The Topan VP6 Pendant is one of the many classic designs in the &Tradition catalogue, an instantly recognisable suspension lamp whose simple yet striking form has stood the test of time.

Designed in 1960 by legendary Danish architect and designer Verner Panton, Topan was first installed in the Astoria hotel and restaurant in Trondheim, Norway. It was used in contrast to Panton’s uniform wall, floor, and ceiling patterns, as a way to break up large rooms into smaller, more intimate spaces and create a warm ambience throughout seating areas.

Topan was Panton’s first mass-produced lamp – it prefigured his even more successful Flowerpot series by 8 years – but this attention-grabbing pendant is more than a mere stepping stone on the road to flower power. The result of a highly-specialised spinning process, performed by craftsmen who have been producing this same light for decades, Topan is a masterwork in itself; a hollow, almost spherical spun-aluminium shade which looks just as modern now as it did when it was first designed.

Whether hanging in a home or hotel, segmenting a shop floor, or overlooking an office, the Topan VP6 is a bold, contemporary pendant lamp that just so happens to be 60 years old. Use alone as a conversation-starting, decorative feature light, or echo Verner Panton’s original sentiment by creating clusters to divide a larger space into unique areas. 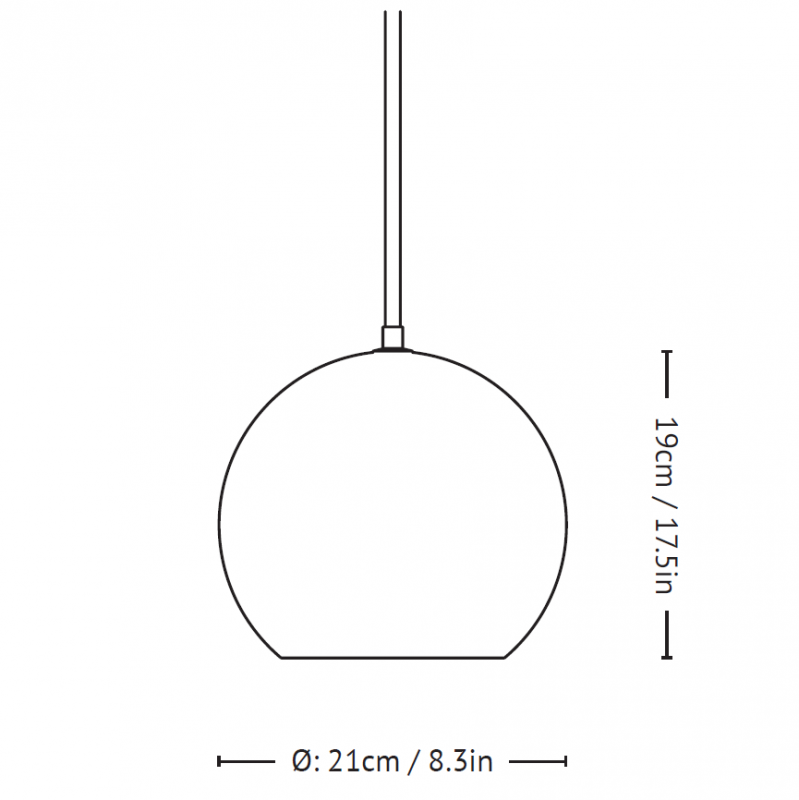 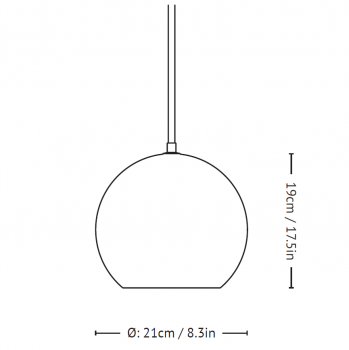