your next purchase* when you subscribe to our newsletter

*Your discount code will be valid against selected brands including:

Our monthly newsletters are filled with exclusive offers, news and inspirations

Bestlite, The famous table lamp, was designed in 1930 by English designer Robert Dudley Best and has been in continuous production ever since in the Bestlite Company. Best was influenced by the Bauhaus school in Germany which merged practical crafts with the fine arts. The Bestlite lamp proved to be a great success and was proclaimed the first Bauhaus manifestation in the UK by leading British Publictaion Architects Journal. During WWII Bestlite achieved the status of a national icon when Winston Churchill had one standing on his desk.

Bestlite is held in permanent collections at both the Victoria & Albert Museum and the Design Museum in London. Loved by architects and designers throughout its 80-year history, today, Bestlite enjoys global iconic status. 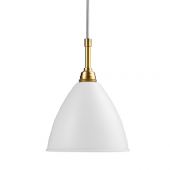 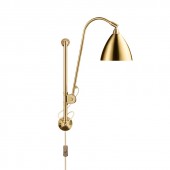 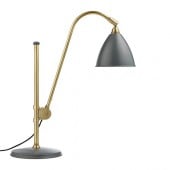 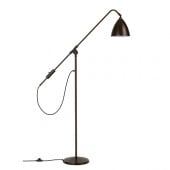 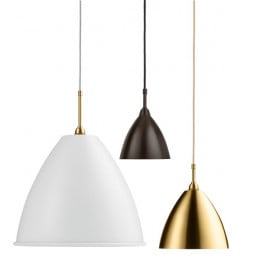 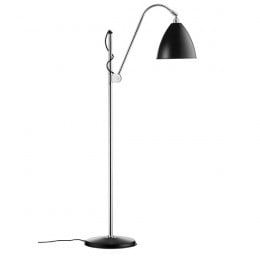 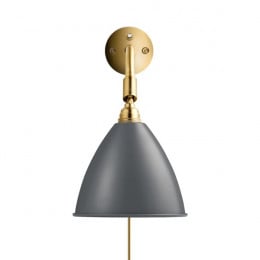 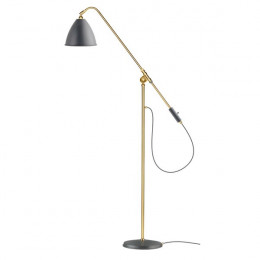 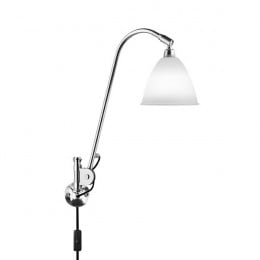 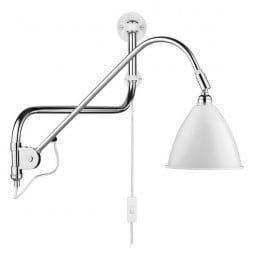 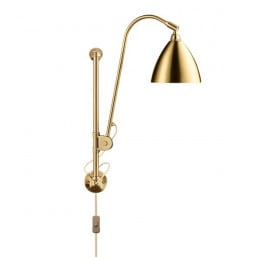 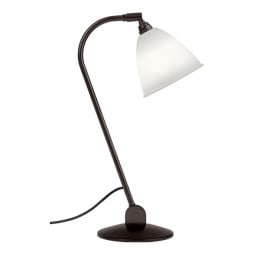